When Cort Stanton and Aubrey Huxley try to claim the same land in the Oklahoma Land Run, Cort offers a deal–one that could help him keep his freedom. After taking the blame for his brother’s crime, Cort needs to lie low, so he gives Aubrey the land for her horse ranch…if she’ll hire him. Now he just has to avoid growing too close to the gorgeous seamstress, who can never know his secret. Aubrey refuses to depend on any man, even one as handsome and kind as Cort. Yet, as they work together to make her dream a reality, it’s impossible to imagine life on the prairie without him. And though Aubrey knows Cort has secrets that stand between them, she can’t help but wish she could stake a claim on his heart. 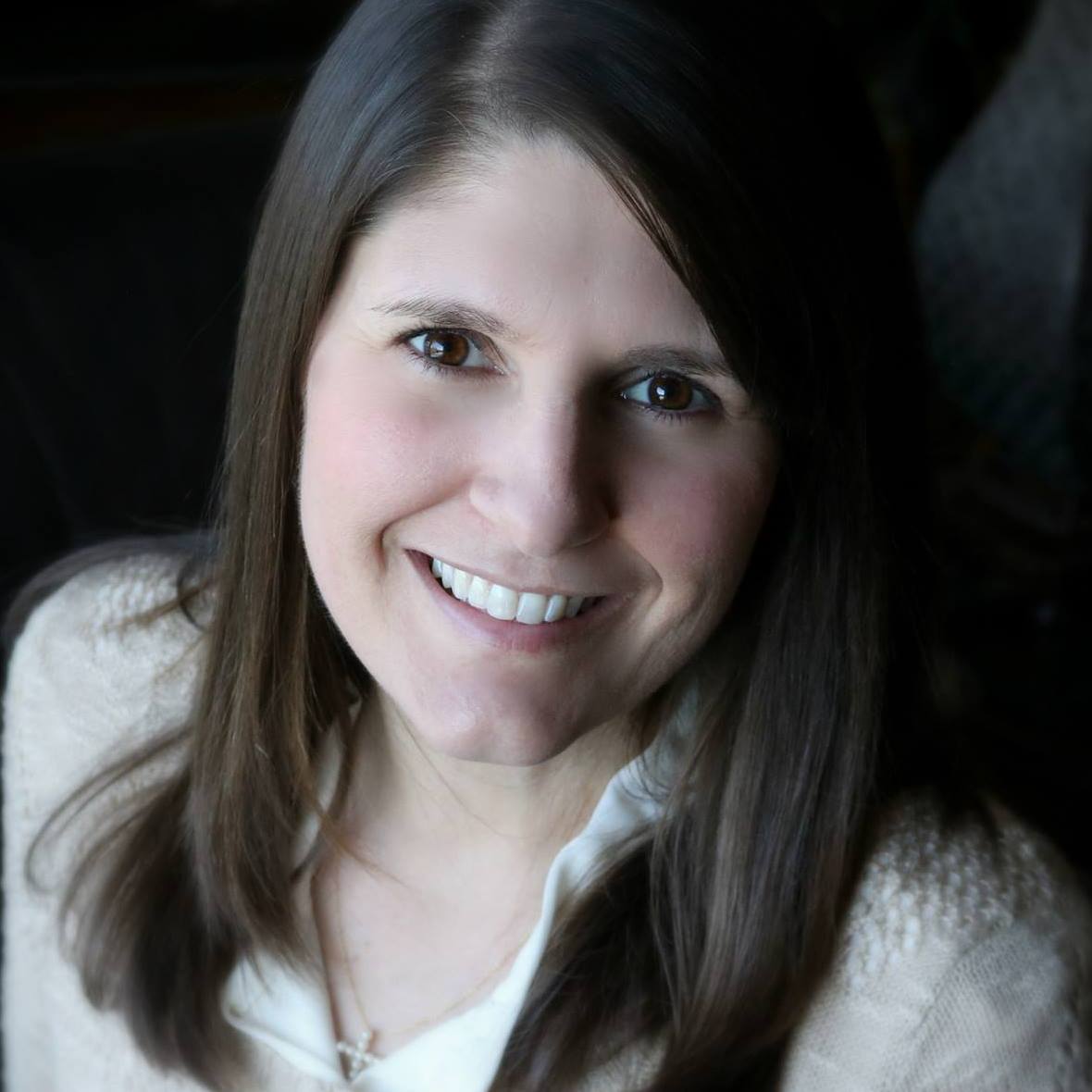 Angie Dicken credits her love of story to reading British literature during life as a military kid in Cambridgeshire, England. Now living in the U.S., she’s an ACFW member, a blog contributor to the Writer’s Alley, a baseball mom, and a self-proclaimed foodie.

The Outlaw’s second Chance was a sweet love story set on the frontier of Oklahoma. I am not a big fan of westerns but I enjoyed this one! I found that Angie Dicken did a great job creating her character’s and the experiences they had. I could visualize what was going on in the story. I did not realize how hard making a soddy was. Life on the frontier was very difficult. The character’s were well developed and most were likable. This is a story of second chances, redemption and forgiveness and I think Angie did a good job weaving these truths throughout her story.

I reccomend this book to family and friends. I received this book to review and give my honest opinion.
Connect with Angie here:  Website  Facebook  Twitter  Goodreads
Purchase your copy here:  Amazon